ARTICLE I Name and Seat

1. The incorporated Federation shall be known as FEDERATION OF ASIAN-OCEANIAN NEUROSCIENCE SOCIETIES, and will be abbreviated as FAONS. It is hereafter referred to as the Federation.

The Federation shall conduct the following activities in order to fulfill the purposes stated in Article II.

1. Organization of the regional congresses of neuroscience.

2. Publication of scientific publication in neuroscience.

3. Affiliation to the International Brain Research Organization (IBRO) as a corporate member, and participation in its activities.

4. Other activities appropriate and conducive to the accomplishment of the above stated purposes. 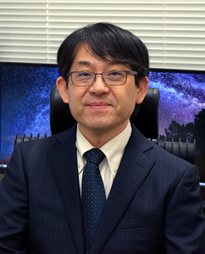 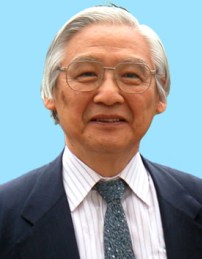 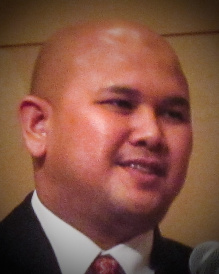 For a list of FAONS member societies and contact details, please go to the About FAONS page.

Individuals, commercial companies, foundations or any other bodies who wish to support financially in the activities of the Federation can be named supporting members on recommendation of the Council.

Members of the Federation may submit their resignation by letter to the Secretariat at any time. Resignation shall become effective three months after receipt of one said letter. Members may resign or be requested by the Executive Committee to resign at any time for proper cause.

The Council consists of Councilors and the Executive Committee. Each constituent member society can nominate one councilor from among its own society members. The Council shall have the responsibilities of determining the direction and plan of the Federation and executing the activities of the Federation. The Council shall meet at least every two years. The term of membership of Council is to be from the last day of one Congress to the last day of the next Congress.

The Treasurer shall have the power to open bank accounts for the Federation and to be the signatory on such accounts. The term of the Treasurer is the period between the meetings with the possibility of renewal for a maximum of two additional terms.

A Congress Program Committee shall be set forth for each regional congress of the Federation. The Chairman of this Committee shall be appointed by the Council on recommendation from the President-Elect who organizes that congress. The Congress Program Committee should include experts in the subfields of neuroscience such as molecular, cellular, developmental, system, behavior, cognitive, computational, and clinical neuroscience. It should consist of no more than 10 members excluding the chairman, and 5 of the members should be appointed by the Council from among individual members of the constituent member societies of the Federation other than the host society. The Secretary can be an additional ex officio member of the Committee.

The Executive Committee may appoint committees, such as

- Committee for Relations with IBRO and other international organizations

Amendments of the STATUTES or BY-LAWS may be proposed in writing to the President who will then appoint an ad hoc committee to consider and make recommendations on the changes. They may then be adopted by a two-thirds majority of the Council.

Past FAONS meetings and Office Bearers